The store will not work correctly in the case when cookies are disabled.
x

Good Parents: Are there secrets of success?

Home > Blog > Psychology > Good Parents: Are there secrets of success?

Good Parents: Are there secrets of success? 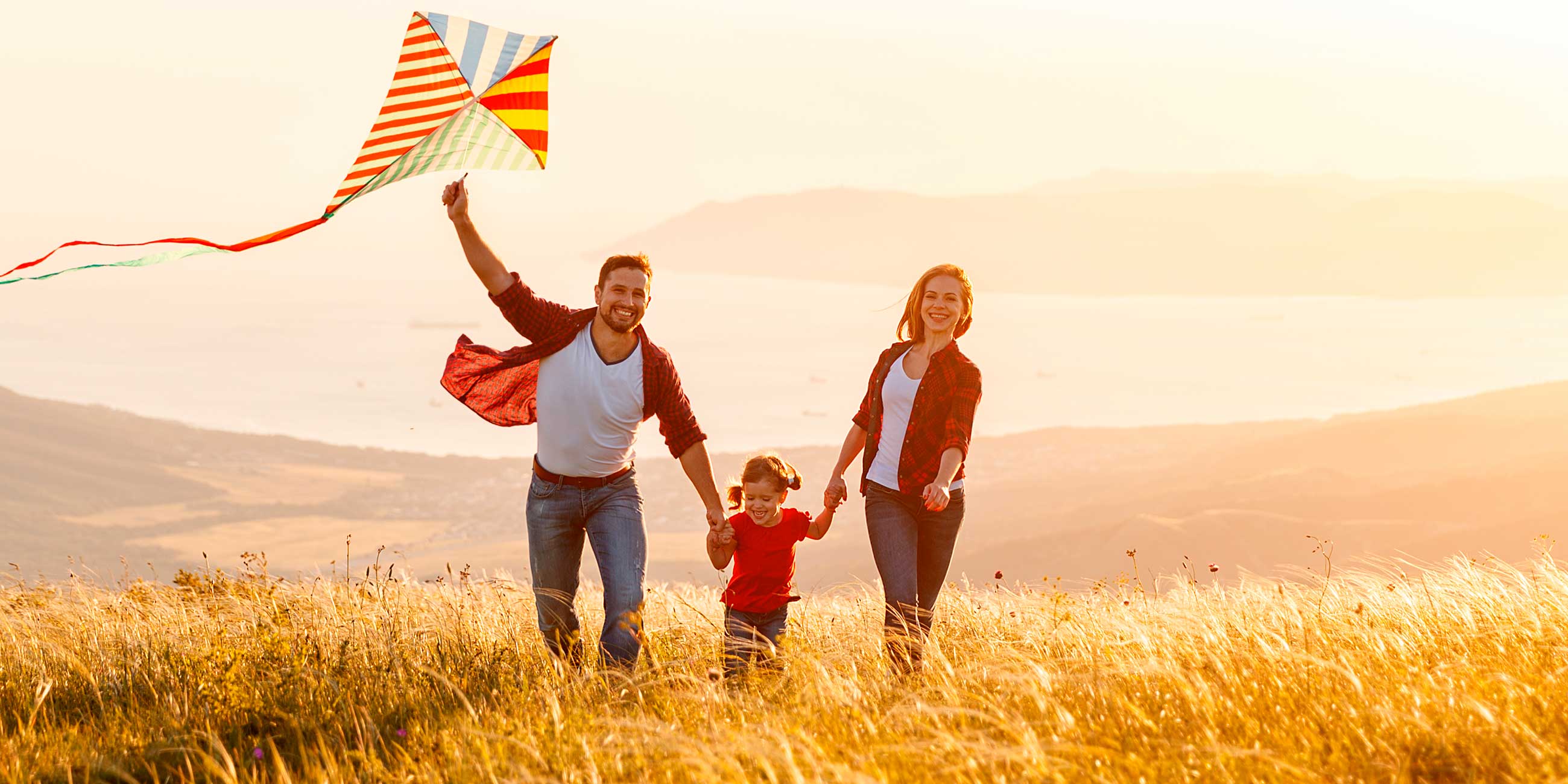 The dream and goal of every couple that has a child, is to become a good parent. Certainly, the role of the parent is the most meaningful and challenging of our lives! Are there any “secrets of success”? Is there a generally accepted definition and description for a good parent?

It certainly is the most difficult and demanding job you will ever need to do, if you are not already doing it! The majority of parents worry that they make mistakes as they raise their children; mistakes which, potentially may have significant consequences for them. Many times, they act instinctively. They want to be perfect, but they are not always sure that they do everything correctly.

The first and most important step is to shoot down the myth of the perfect parent, simply because there is no such thing. The experts are explicit: "there is no recipe and no rule defining how to be a parent. From the moment that a child is born, the "education" of the couple in this unique role also starts. An education for which, it is not possible for someone to be prepared beforehand. It is a difficult path through investigation, experimentation, observation, testing and mistakes.

The parent has to decide, choose and do whatever he/she considers necessary in order to raise up his/her child. It has been shown, that the sooner the parents control their fears and insecurities, the more capable they will become on their parenting obligations and their children will be gain more. The parent is required to assist the child to become a mature, free and independent person, to develop talents and interests and to understand the meaning of life so as to be able to choose its way in order to be happy, remarkable and complete.

The cooperation between the parents is very important. Behavior like "Mum doesn’t let us drink coke, but dad gives us secretly when she isn’t looking!" with one parent trying to resist his weakness and the other one to be the "savior", should be avoided. There is nothing worse than one parent undermining the validity of the other, in order to appear more flexible and to be more popular!

It is also very important for the parent to be able to say "no".  For many parents it is difficult to set clear limits on the behaviour of their children. That happens because, in many cases, they themselves have grown up under the strict supervision and punishment of their parents or teachers. Therefore, in fear that their children may feel the same, they find it hard to say "no".  In addition, they believe that by saying "yes" all the time, their children will love them more.

Experts note, that it is almost disastrous for a child to grow up in an environment where there are no limits. In these cases, the child feels that it can not rely on his parents for safety and protection.

In any case, of course, it is important to explain to the child why we prohibit something or the reason why we are removing a privilege. Simply by using imperative commands, criticism, irony or exercising physical or mental violence, psychologists argue that the normal development of the child is inhibited.

On the contrary of what several parents believe, the "ideal parent" is not the one who always says "yes" or the one who continuously buys gifts or does all of the child’s favors. The "ideal parent" is human, simple and real. He gets angry, he shouts, laughs, is bored, is moved, makes mistakes, hugs, regrets, cries, talks about his feelings, apologizes ...

More specific, “ideal” is the parent that:

>> Knows when to say “no”. When a parent says “no”, he/she teaches to the child the ability to feel safe in itself, impulsions and limits.

>> Understands that he/she is the main responsible person for the formation of the child’s personality.

>> Takes seriously into consideration the child’s need to contact with him. The modern lifestyle and the economic difficulties that many families face, do not allow parents to spend quality time with their children. However, the child needs its parents and in its attempt to attract their attention, may begin to act inappropriate (e.g. drops the games ostentatious down).  In these cases, it is very easy for the parents to fall into the trap and punish the child, rather than giving what it really needs, meaning part of their time and love.

>> Doesn’t constantly criticize. Children need to also hear praise comments from their parents, not only comments when they "are mistaken". Parents should be in a position to recognize their children’s small successes during the day by telling them "well done" or how capable they are.

>> Is reliable. It is essential, that words keep up with actions. It is not possible for a parent to expect from his/her child not to lie, when for example the parent lies some times. A reliable parent keeps his word in both good and bad situations. He doesn’t expel threats just to scare off. He counts what he says because he knows that afterwards he must keep his word. This makes him reliable in the long-term.

>> Sets limits. Children learn the world and organize their lives initially by their relation with their parents. A parent mustn’t be afraid that he/she will be considered as a “bad” parent if he puts limits, on the contrary, in the future he will be proud, facing his children as mature adults able to cope with the challenges of life in the most effective manner. The idea that parents need to be likeable and their children’s friends is unfortunately a big trap, which does not encourage the development of the child’s respect for his parents.

>> Knows his/her child and loves it for what it he/she and not for what he (or the society) would like him/her to be!

>> Knows how to forgive. Children make many mistakes. A parent that knows how to forgive will use his/her children’s mistakes as a way to train and teach them something by it and he will not remain trapped in his anger.

>> Listens. It is important for every parent to find time during the day and listen to what his/her child has to say. About the child’s friends, hobbies, ideas and dreams or for any other matters of concern.

>> Creates beautiful memories together: a walk on the beach, reading a particular book, a movie at the cinema or a visit to a museum. Quality time doesn’t necessarily cost. It is time, through which the parent has the opportunity to bond with his/her child.

>> Knows when and how to be patient.

>> Knows to evaluate and accept responsibility. No one is unmistakable. It is therefore important for the relationship that a parent has with his/her child, to confess the mistakes he has made and to apologize when needed. He will not lose his power or glamour, if he honestly admits that he also make mistakes and takes responsibility for them. It may not be pleasant or easy, but it is the best thing for everyone. This way, he comes through from unpleasant situations that may turn up and the children learn that we all make mistakes and also they realize how important it is for someone to recognize and apologize for them.

>> Shows his/her love with words and actions, not material benefits.

>> Is a role model. Children need to have role models to admire.

>> Believes that his/her child is in a position to take decisions and this is why he gives the child the possibility to choose, and encourages it. This way, the child trusts itself, tries, contributes, cooperates.

>> Encourages autonomy and independence. Overprotection may harm the child, as it does not allow him/her to develop the skills needed to handle various situations on his/her own.

>> Shows concern for the interests of his/her child. If for example the child loves music, the parent might buy a guitar and watch the child play it or ask him/her about his favorite music and songs.

>> At the period of puberty, the parent should be supportive and set appropriate limits and rules, without "attacking" the child or "collapsing himself", because of the tense that exists. If the parent does not respond, as the teenager grows up he/she may find it very hard to handle disappointment and failure.

The personal development of the parent is important

It is significant for a father or a mother not to be limited to the role of the parent but to also make sure to develop him/herself in a daily basis. Let's have a look at some basic characteristics which a good parent as a person must have:

>> Good level of self-awareness. A mature and healthy personality is the basic condition for the emotional readiness and stability of a person, in order to assume the role of parent.”

>> Fulfillment. The person has completed his/her basic needs and ambitions. He is reconciled with his choices and his life and therefore there is in no danger to pursue self-fulfillment through his child.

>> Studiousness. Makes sure to learn, consult, read and in general do things that will help him/her with his/her personal development.

>> Love for Life. Loves and enjoys life without neglecting him/herself and does not burden his child with guilt, such as “you owe me because I sacrificed things for you.” 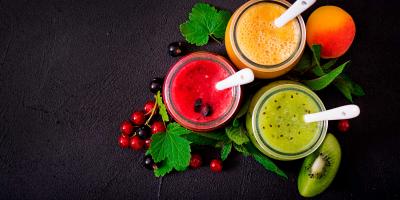 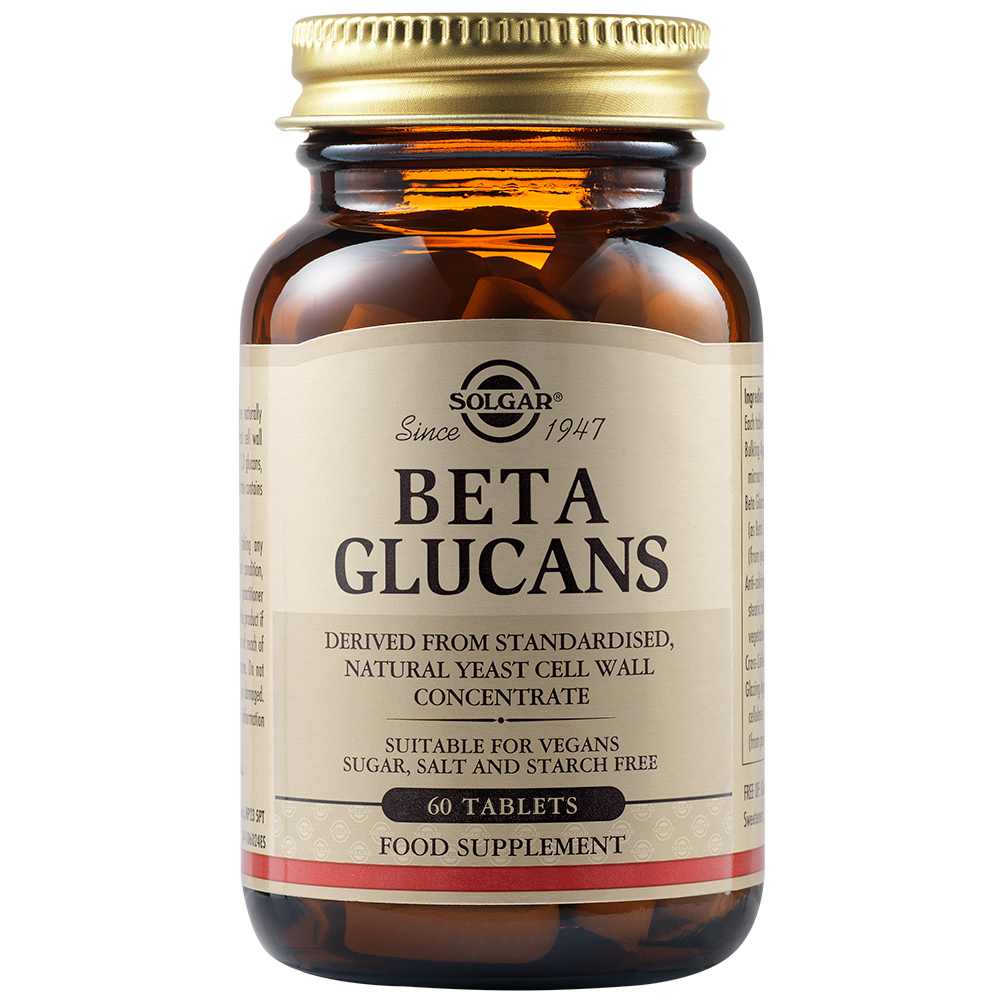 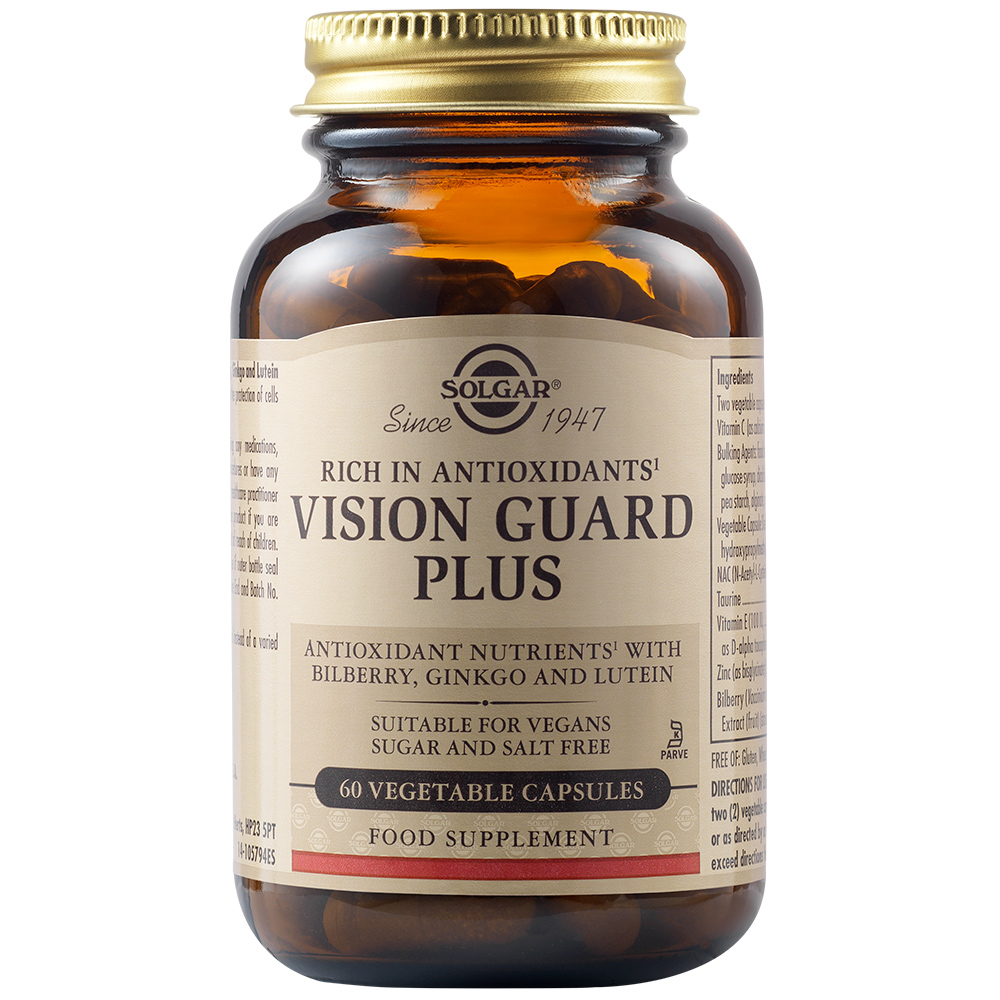